The Point at Polzeath emerged as victors over 2019 holders Perranporth in the CGU Frank Wills Salver Winter Knockout on March 1st which took place over 36 holes at an excellently prepared St Enodoc GC.

After a season of disruptions, the weather was considerably kinder than of late. Strong winds proved a constant factor but predominantly dry sunny conditions prevailed although intermittently interrupted by heavy squalls of hail and rain. 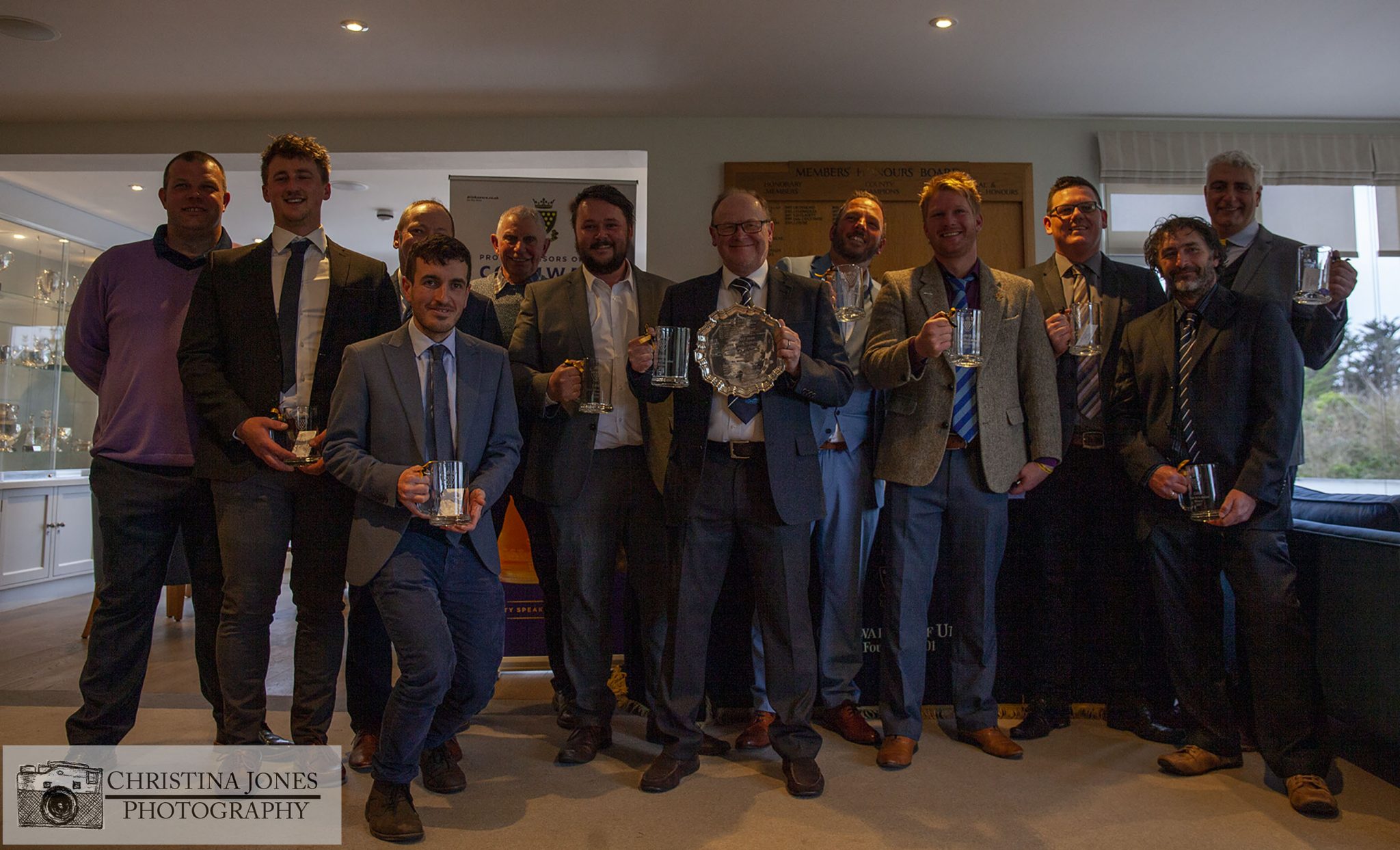 The Point were slightly ahead after 18 holes with 3 of the matches only 1 or 2 to the good, behind in 1 and level in another. Perranporth, however, produced an excellent fightback in the second 18 and went 0-2 up after securing wins in matches 1 and 4 and winning back some holes in the remaining matches early on. The Point, however, levelled the score by winning matches 2 and 3 in quick succession leaving it down to the final group to handle the pressure of the crowds.

The Point were well in command in the final match (dormie 4) however Perranporth weren’t quite done yet. An excellent up and down on 15th took the match to the 16th where it looked like it may go in their favour yet again as the pressure built. However, some great recovery play from The Point coupled by Perranporth failing to escape the greenside bunker meant that The Point emerged champions 3-2.

The Point would like to thank all players in the team for their hard work and commitment throughout the winter campaign with some great golf being played through the individual rounds by all including players not in the final. We extend these thanks to all the supporters and caddies who travelled around the county through the various rounds to support the players in some challenging conditions.

Below are some images that were kindly taken by Christina Jones on finals day as the groups battled it out over 36 holes. 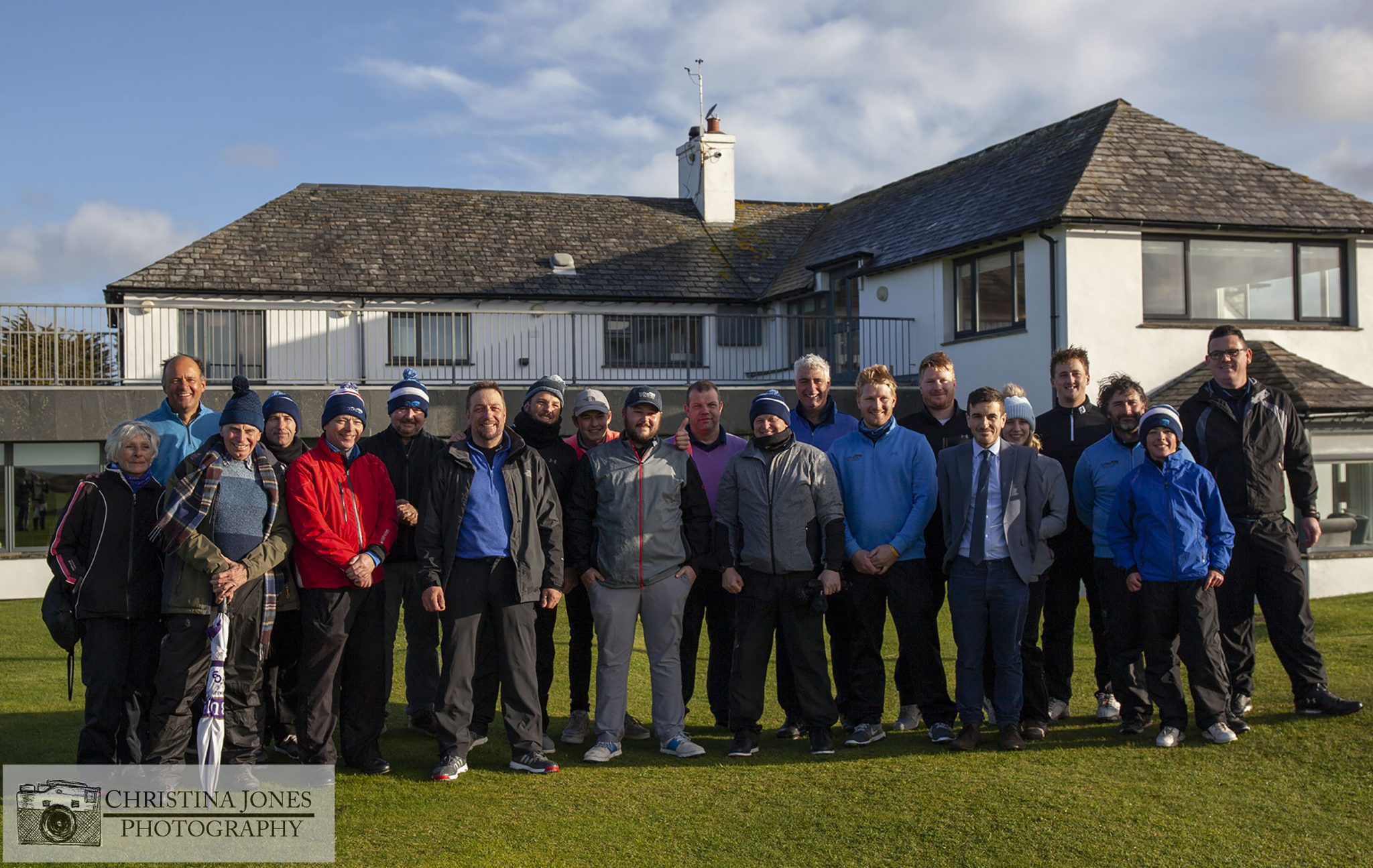 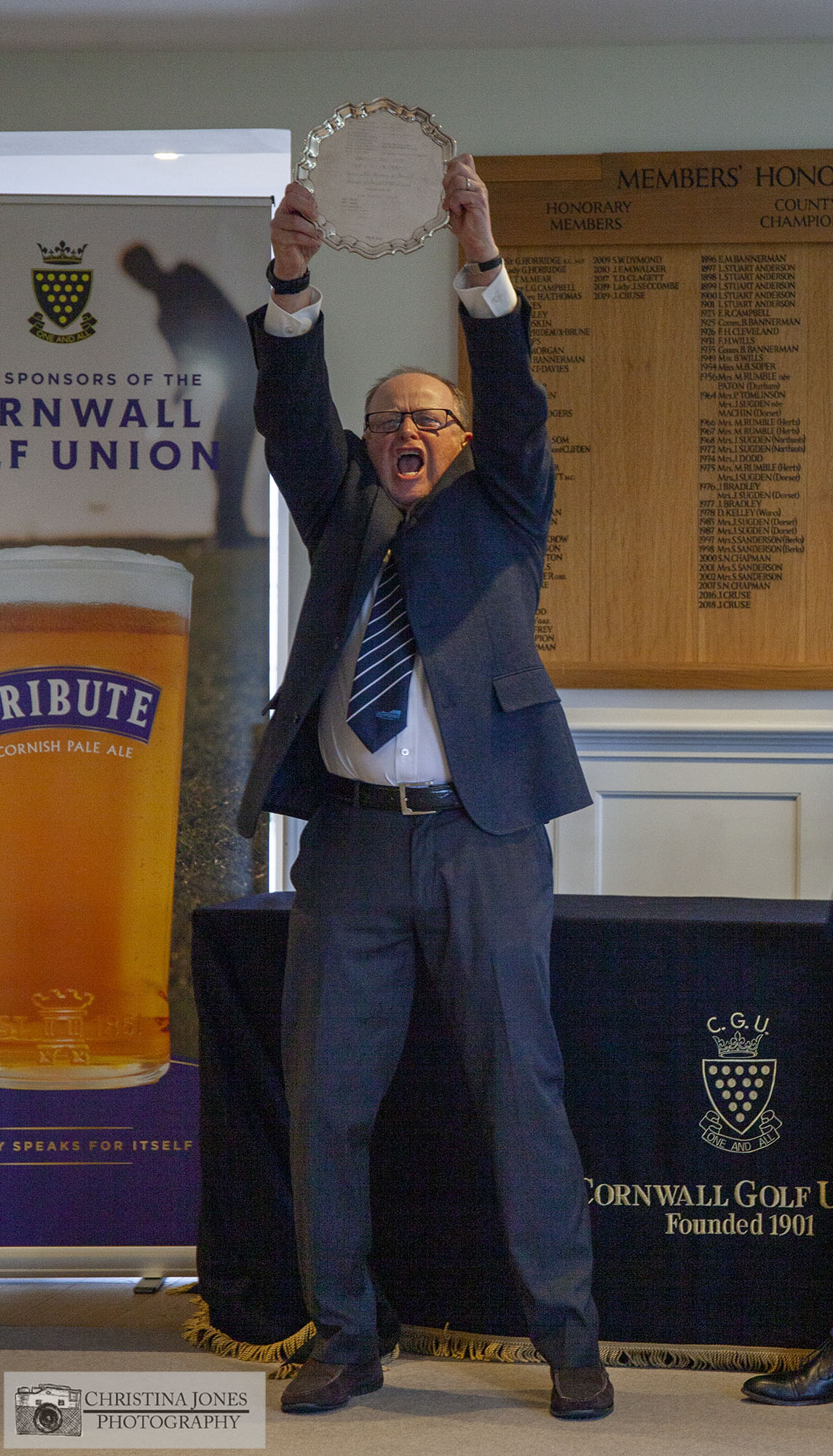 This entry was posted in Blog, Golf and tagged cornwall, golf, winter golf. Bookmark the permalink.