Planning on visiting Cornwall? If you’re heading across the Tamar for the first time and don’t know your saffron buns from your stargazy pies, read on to find out everything you need to know about England’s stunning southwestern peninsula.

With more than 300 beaches to explore across 422 miles of stunning coastline, Cornwall is a haven for surfers, hikers, wildlife lovers, and outdoor enthusiasts alike. As a county it has the longest coastline in Britain.

It is the UK’s 9th largest county, covering 1,376 square miles, of which 25% are designated as ‘Areas of Outstanding Natural Beauty’.

The rugged North Coast is known for its dramatic clifftop scenery and incredible surf beaches, while the tranquil South Coast has lush sub-tropical gardens and fantastic sailing waters resulting in plants and wildlife not seen anywhere else in the UK.

Thanks to its position on the eastern edge of the Gulf Stream, the county enjoys one of the mildest climates in the UK – perfect for both summer and winter getaways! 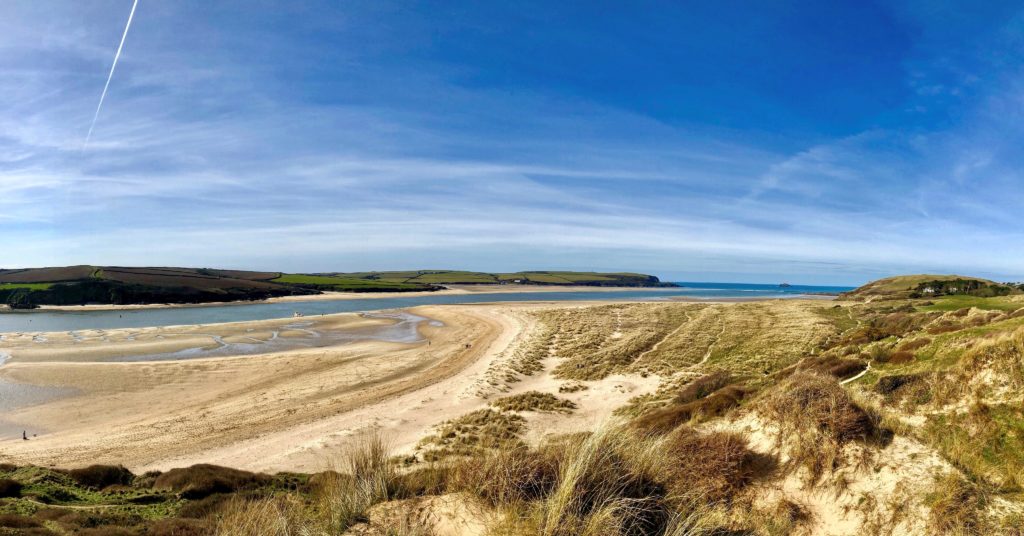 The first recorded settlements in Cornwall date back to 10,000 BC, and you can still find the remnants of many Stone Age and Bronze Age monuments around the county.

Heavily influenced by the availability of natural resources (tin and copper in particular), Cornwall has a proud mining heritage that is reflected in its flag (the white cross of the St. Piran represents tin metal against a black tin ore background).

Truro’s cathedral is one of the newest in Britain, completed in 1910. It is one of only three cathedrals in the country to feature three spires, and took thirty years to build. 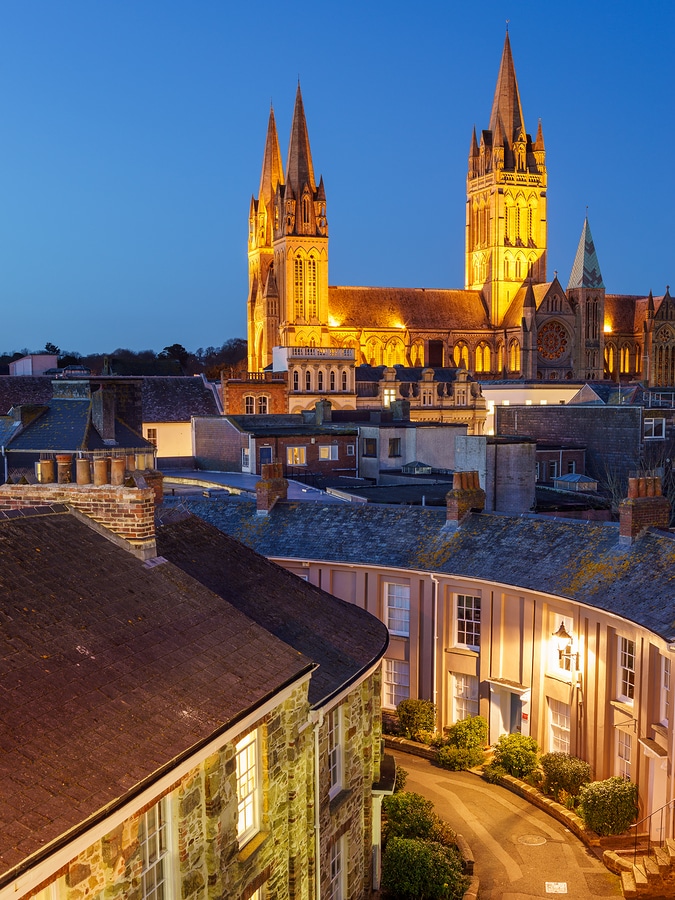 Cornwall has a fairly sparse population of around 550,000 people, although this swells considerably during the summer months.

Many permanent residents are older (over-65s make up 22% of the population, compared with 16% across the country). This is partly due to socioeconomic factors and partly because of the county’s reputation as an ideal retirement destination (between the mild climate, beautiful countryside, and great sailing and golfing opportunities you can’t really blame them!)

Although the Cornish language has largely died out, you’ll hear a lot of quirky dialect that may be confusing if you’re not familiar with the local lingo. Here are some of the most common words and phrases:

Dreckly – Originates from the word ‘directly’ and is often used as a tongue-in-cheek way of suggesting that something won’t get done any time soon: “I’ll get to it dreckly.”

My ‘ansum/My lover – Terms of endearment that should not be misconstrued as romantic encouragement (especially when they’re used by the nice older lady who runs the local newsagent).

Proper job – Excellent/fantastic. It can be used to describe everything from a new outfit to a tasty meal.

Dear of him/her – Expression of sympathetic affection; similar to ‘poor soul’ or ‘Bless him.’

Teasy – Based on the old Cornish word ‘tesek’ meaning hot (as in hot-tempered), teasy is used to describe someone who is grumpy or irritable.

Emmet – A mildly offensive nickname that the Cornish have given to tourists (it’s the Cornish word for ants but has been adapted to describe summer visitors who come when the weather is nice and disappear when it rains).

Hanging – Revolting/disgusting. If your dog disappears into a cow field and rolls in a suspicious patch of mud he will likely come back hanging. 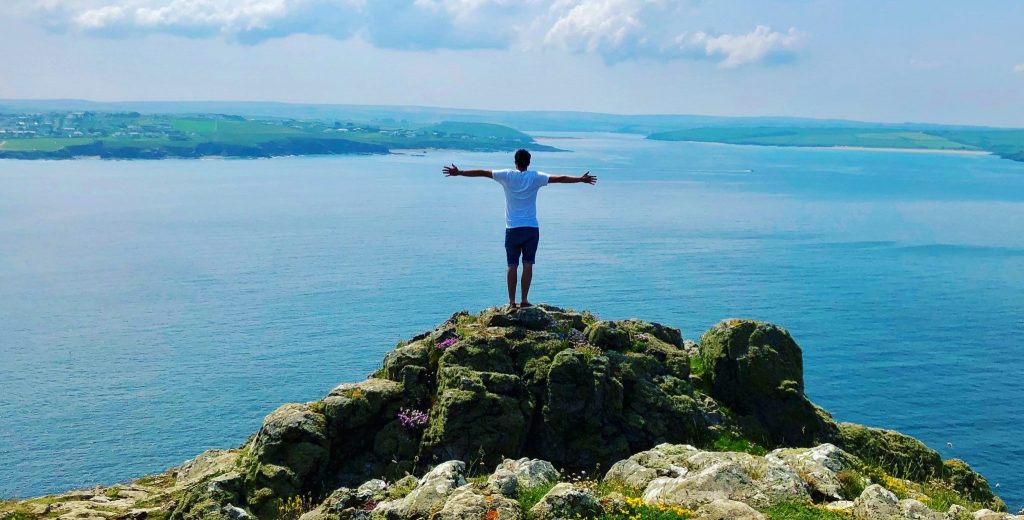 This entry was posted in Blog, Holidays. Bookmark the permalink.